On May 3. many users on TikTok objected about their followers getting deleted. They noted TikTok said they had 0 followers and were following 0. Can this glitch be fixed?

A TikTok glitch currently results in users opening the app only to find out that all of the followers they have collected over time have suddenly disappeared. This is not the first time this zero glitch has shown up on TikTok, although this time it appears to be targeting followers. Based on the previous time the zero glitches struck, it will be fixed in due course, and everyone affected will get their followers back.

Back in 2020, a glitch affected the app. resulting in users seeing zero likes and views on their videos, as well as each others. At the time, the glitch occurred right when there was the possibility of TikTok being banned in the U.S., leading some to wonder if the zero views and likes were the first step in the ban.

In addition, TikTok’s support account on Twitter has also confirmed the existence of the zero followers problem but says it is only affecting some accounts.

Twitter was flooded with comments about TikTok being down. Some even complained that the glitch had been there for a long time. The only complaint made by the users is that the platform shows they have 0 followers and are following 0 people.

Some comments on Twitter read: “Please get it together cause people are upset they’re experiencing a glitch where they’re having 0 followers and 0 followings,” “please sort your app out it keeps asking me for my birthday and saying I have 0 followers please sort this out asap.”

TikTok reported that the glitch was fixed, but some users are still having issues.

As people began to air out their grievances regarding the May 3 TikTok issue online, the @TikTokSupport Twitter account posted that a team was working to solve the problem.

“We’re aware of an issue that is causing some accounts’ Following and/or Followers count to appear as zero,” the account posted in the evening hours on May 3. “We appreciate your patience as we work to resolve this.” About three hours later, @TikTokSupport shared that the glitch was no longer an active matter.

“This issue has now been resolved. Your Following/Follower count display should be back to normal,” the follow-up tweet read. “Thanks for bearing with us.” Though @TikTokSupport claimed that the glitch was fixed, users flooded the reply section with screenshots of their continued issues.

What caused TikTok to unfollow everyone?

The strange glitch appeared again on July 6 and it wasn’t long before users were calling on TikTok to address what had happened to their followers like the May 3 incident before.

How to fix the TikTok 0 followers bug?

TikTok is on the case after multiple users reported glitches or the app being down in its entirety on June 6. Back in May, TikTok addressed the problem soon after the glitch started popping up. They explained on May 4 that they had resolved the issue at the time, but it seems to be happening again a few months after.

While the glitch might be persistent, it seems that it is not going to have a permanent effect on your account, and it’s likely that the TikTok team is already working to fix the issue. Also, many noted that, because they had entered the wrong birthday during the glitch, they were unable to access their accounts again. This mainly happened with those who accidentally listed that they were under the age of 13 (which is the minimum age to get access to the full TikTok experience).

Multiple people shared that they had received “account deactivation” messages from TikTok and that they were informed that their profiles would be permanently deleted within 30 days. Others reported that their past videos had been deleted.

No TikTok App Ban & No User Bans Either

Naturally, the sudden loss of all followers has led to some assumptions about what’s happening. Due to how widespread the complaints are, the drop in followers is not going to be a result of an individual account having been banned. Likewise, and unlike the previous timing of the zero glitches, TikTok seems to have put its U.S. ban worries behind it. Therefore, this is not going to be an issue with any ban of the TikTok app. Instead, it appears to be a glitch and one the company is already working on fixing.

While it remains to be seen when exactly the problem will be fixed and followers restored, users might want to consider restarting their app at some point, as that may be required once the fix is in place. It may also be worth applying any existing app updates for the TikTok app if any are available. In the meantime, content creators can rest assured that the problem is with TikTok and that they haven’t actually lost all of their followers. 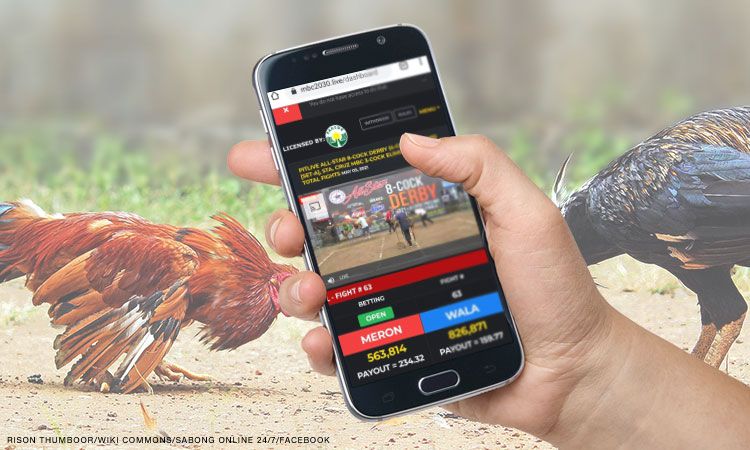 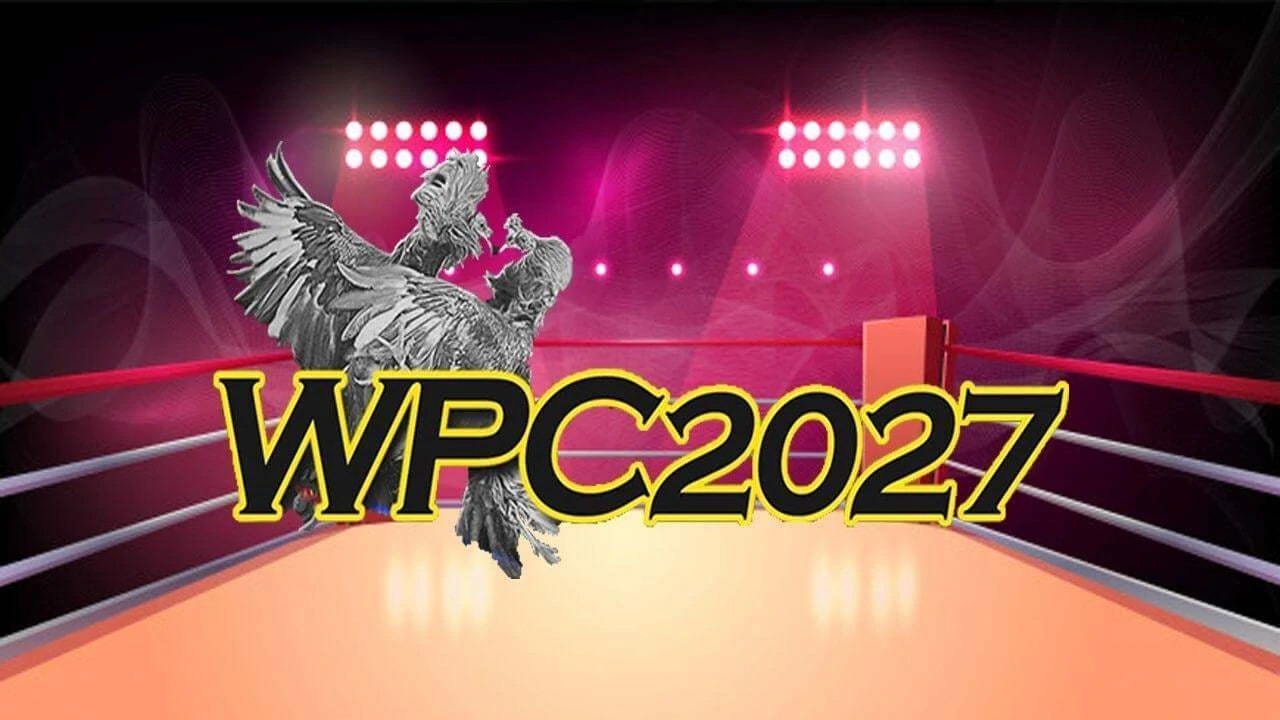 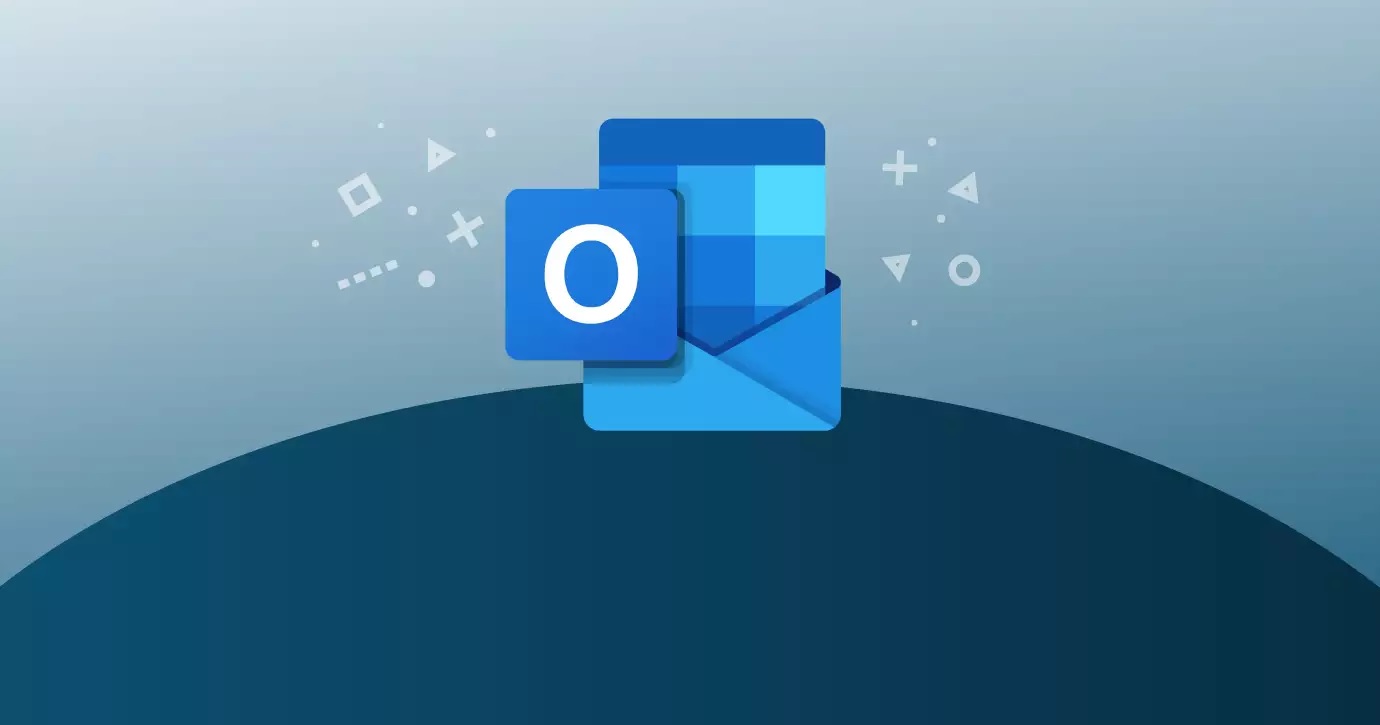