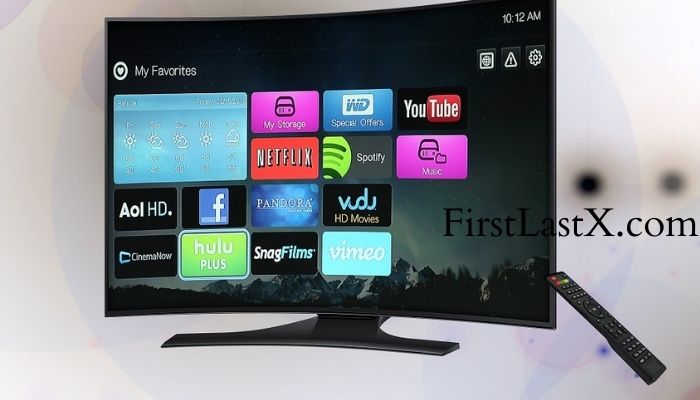 In the television industry, competitiveness is a constant from day today. That is why it is common to find manufacturers that develop new technologies.

The result? Customer-oriented commercials where explain innovations that seem codified to the point where a regular user does not know what they are about. The same goes for HDR TVs. Surely you have heard this term before! But do you know what it consists of? That is the point of this article. Answer the following question: What is HDR on TV?

But before explaining what HDR is, it is necessary to explain that fidelity when recreating a scene is an essential parameter. That’s when this technology comes in!

That makes the difference between an HDR TV and a regular one abysmal. Do you want to know more about this technology? Then you are in the right place!

How does HDR work?

The million-dollar question: How does HDR work? We answer it in one word: Metadata!

These are small capsules of information that indicate to television the ideal way to play a video to get the most out of it. In this way, the HDR TV automatically configures parameters such as brightness, as well as RGB colors. Between many other things!

Advantages of HDR on televisions

When evaluating the behavior of an HDR television with a standard one, there is no point of comparison: Much more quality and sharpness: A much more faithful representation of the scene All these thanks to the metadata!

But that’s not all, even between high-end and low-end HDR there are some differences. Like the following:

How to differentiate an HDR from a low-end TV to a high-end one?

At first, HDR technology was limited exclusively to high-end televisions such as 4K. However, the high competition in this sector has forced that reality to land: Today there are low-end HDR televisions.

How are they different from each other? We explain it through the following points:

There are four HDR standards that stand out from the rest. They are the models of this technology that manufacturers can use to develop televisions of different categories. We review them below:

This is the most used standard because its license is free. This means that manufacturers do not have to pay any royalties for using it.

Here you can see a Television with HDR10 among the great variety of our TV.

However, not all are advantages, as HDR10 offers fewer features than other standards on this list. This is because the use of metadata is fixed: The operating parameters do not vary depending on the video.

Consequently, HDR10 is a kind of generic standard that works quite acceptably but is not the most exclusive on the market.

As its name indicates, it is an evolution of HDR10. And it’s royalty-free too! It is a technology that applies dynamic metadata so that the representations are much more faithful: Panel by panel.

Here you can see a Television with HDR10 + among the great variety of our TV.

However, HDR10 + is complex to take advantage of as it demands panels as well as processors of a certain range.

As its name indicates, it was developed by Dolby in the case of an HDR based on patented dynamic panels. What does that mean? To use it it is necessary to pay its developers.

In addition, Dolby requires certain technical parameters to take advantage of Dolby Vision, which makes its incorporation quite exclusive. However, more and more televisions with this technology are slowly emerging. Even platforms like Disney+ already offer videos adapted to this technology.

Its name comes from the acronym for Hybrid Log-Gamma. In essence, it is the same but this time oriented to the world of cable and satellite transmission.

In essence, it combines HDR and SDR metadata to obtain quite an appreciable video quality in the same signal. Although it does not reach the level of HDR10 + or Dolby Vision. 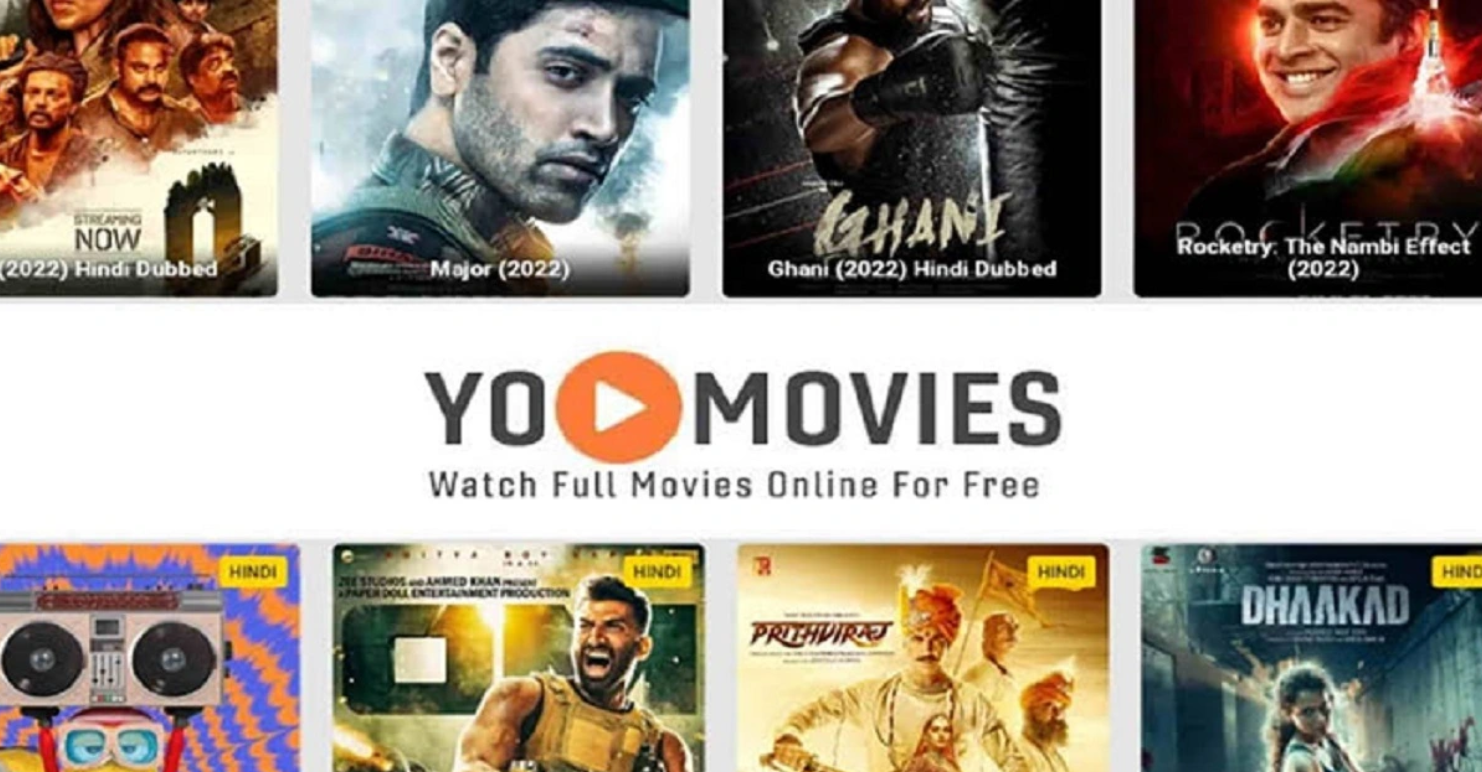 Welcome to our latest blog post where we will be discussing the popular streaming platform, […] 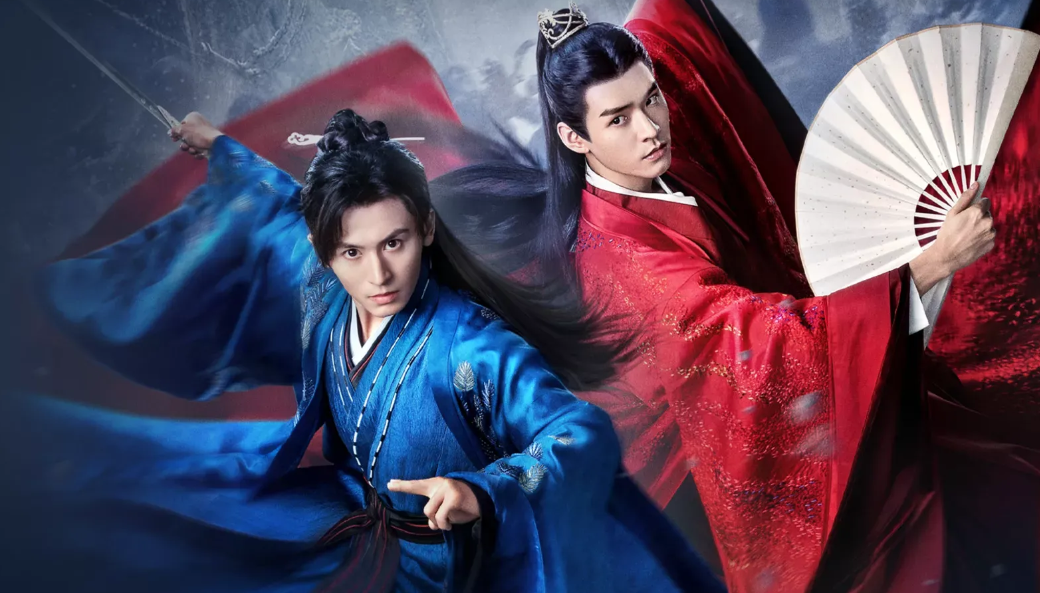 Kisskh Guide – All About kisskh.me

Looking to download videos or drama? If yes, then Kisskh can be the best choice. […]